What’s in the American Families Plan? 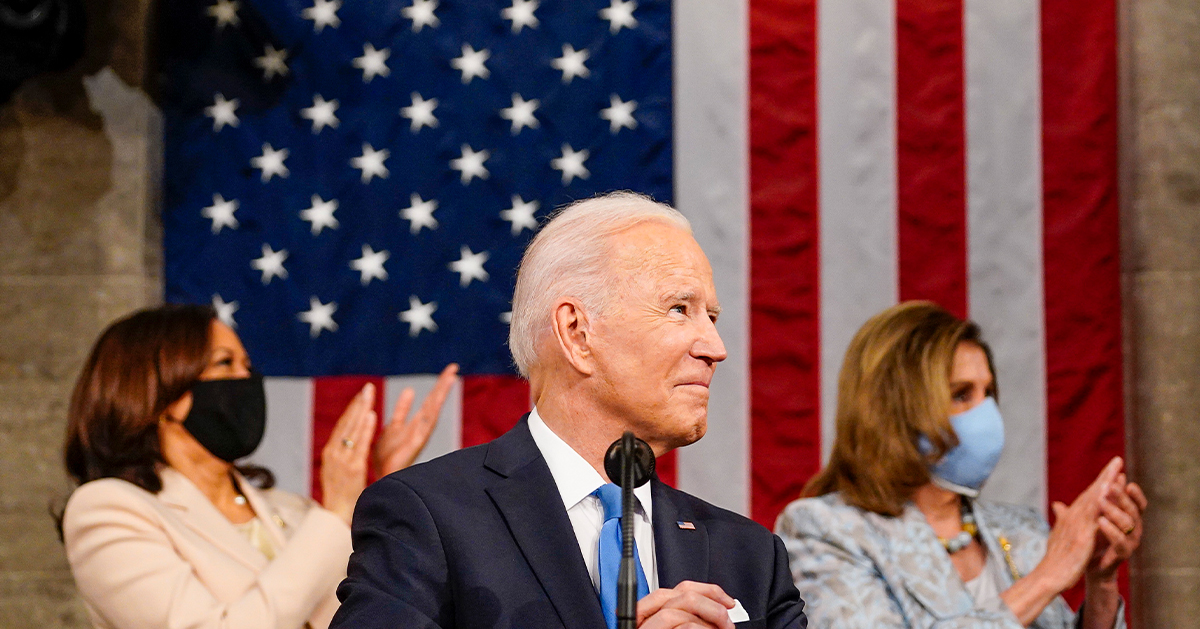 Let’s take a closer look at the key components of the American Families Plan and the potential pay-fors that have been proposed.

What Is Included in the American Families Plan?

The American Families Plan would be a significant investment in children, support for families and workers, education, and nutrition assistance. The Administration estimates that the plan would cost $1.7 trillion over 10 years, consisting of $943 billion in spending and $799 billion in tax cuts over the period. It is broken down in the following ways:

The plan includes provisions that would provide free access to pre-school and community college for two years each. To improve access to post-secondary education, it contains provisions for enhanced federal aid and grants, as well as support for teacher training, programs to promote retention and completion for vulnerable communities, and degrees in healthcare.

The AFP aims to address childhood food insecurity by expanding access to healthy meals and increasing access to free and reduced-price meals. It would also expand access to SNAP benefits for formerly incarcerated individuals. Furthermore, the proposal includes provisions to improve the quality of childcare and make it more affordable for families with lower incomes. Finally, the plan would create a national comprehensive paid family and medical leave program that would allow workers to receive partial wage replacement when they take time off under the provisions laid out by the plan.

The Administration’s plan extends or permanently expands a number of enhancements to tax credits originally provided through the American Rescue Plan:

In addition, the American Families Plan calls for Unemployment Insurance reform. It would also include funding to enhance the IRS’ authority to regulate paid tax preparers ($80 billion) in an attempt to close the tax gap.

How Is the American Families Plan Paid For?

The Administration estimates that the American Families Plan would raise $1.5 trillion in 10 years, and when combined with the American Jobs Plan, it would be fully paid for within the next 15 years. The plan’s revenue proposals are centered on high-income Americans, including provisions aimed at ensuring that income derived from wealth is taxed at the same rate as wage income and closing loopholes that allow wealth to be transferred to heirs at preferential rates.

Finally, the Administration estimates that it would raise $789 billion (including the $71 billion spending on enforcement, mentioned above, brings the net savings to $711 billion) through additional reporting requirements and investment in the enforcement capabilities of the IRS.

It is a positive sign that officials are pursuing a way to pay for their broad and diverse priorities, and lawmakers should maintain a fiscally responsible approach moving forward. However, it remains to be seen how lawmakers in Congress will react to the bill’s size, the priorities within it, and the structure of its pay-fors in the form of tax increases. In the same way that our leaders advocate for broad-based economic prosperity in the short term, we must also ensure an inclusive, fair, prosperous, and moral economic system over the longer term. Building long-lasting and broad-based economic opportunity and security must include sustainably managing our budget and finances.

Related: President Biden's Budget Would Pay for New Spending — But Doesn't Address the Debt He Inherited