What’s the Price Tag on Reconciliation – and Will It Be Paid For? 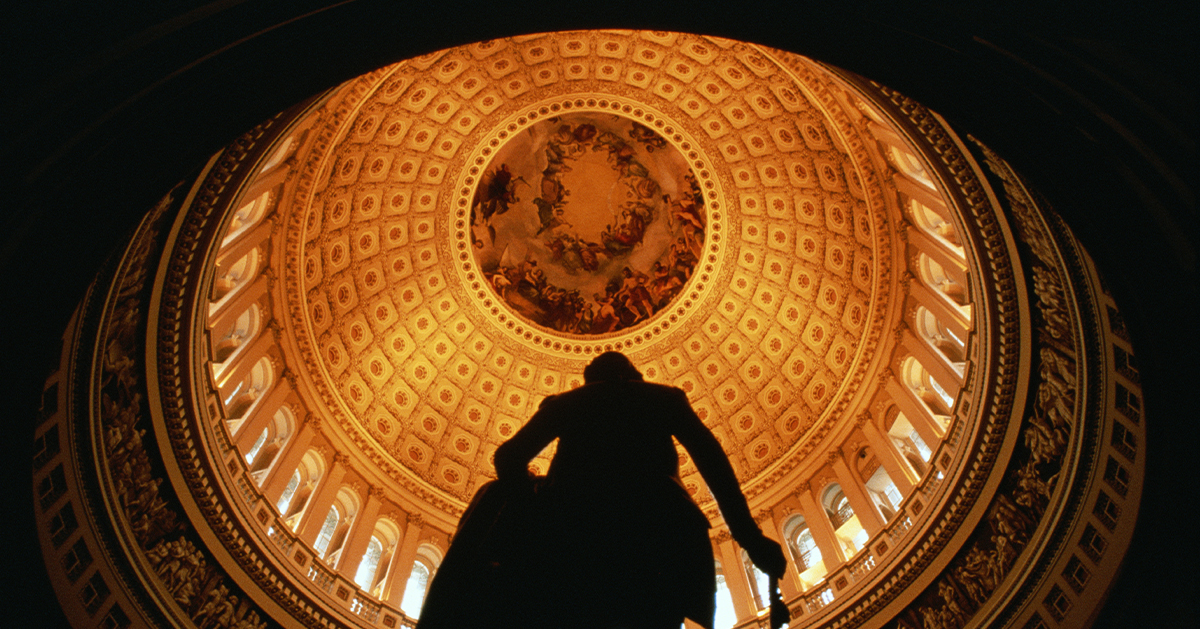 September is proving to be a very busy month for lawmakers in Washington, DC. The end of the fiscal year is approaching, a debt ceiling deadline is pending, and a bipartisan infrastructure bill is already on the docket. On top of all of that, components of a large legislative package — that could carry a price tag of as much as $3.5 trillion — is now being debated in the House of Representatives. To their credit, leaders in the House, Senate, and in the Administration have pledged to pay for, or offset, the full cost of the legislation, which is known as a reconciliation bill. However, many uncertainties remain about the details of the policies and whether revenues or offsetting spending will truly cover the cost.

Read more below for information on what we know so far about reconciliation — and what is yet to come.

What’s reconciliation? And what’s in the bill?

The budget resolution for fiscal year (FY) 2022, which has been adopted by both the House and the Senate, included reconciliation instructions for Congressional committees to prepare legislation that covers a wide array of policy areas. Each committee is directed to submit its recommendations to the Budget Committee by September 15, after which they will be assembled into a single bill.

The table below shows the maximum deficit increase that each committee is allowed to propose, under the budget resolution, for the FY22 to FY31 period. The extent of committees involved illustrates the broad scope of the legislation.

While nothing is written in stone yet, we do have indications about what initiatives and programs will be in the package under the spending outlined above. A memo circulated among Democratic lawmakers in the Senate provides further detail on the programs that are intended for the reconciliation legislation. The package would establish paid family and medical leave, universal pre-kindergarten for 3- and 4-year olds, child care for working families, tuition-free community college, policies to mitigate climate change, expanded benefits for Medicare, and other social investments.

The Senate Finance Committee and the House Ways and Means Committee have each been given a target of saving $1 billion, which implies that they need to find offsets to the spending provisions in the reconciliation legislation. Such offsets could include corporate and international tax reform, tax fairness measures for high-income individuals, IRS tax enforcement measures, health care savings initiatives, and a carbon polluter import fee.

As the bill is developed, lawmakers should stick to their pledge to pay for new spending by using transparent and credible offsets that fully cover the bill’s cost. Such an approach is important because even outside of this bill, we already face an unsustainable, structural fiscal imbalance. In fact, we are already on pace to add $13 trillion in debt over the next 10 years — with deficits that keep rising as far as the eye can see.

Ensuring an inclusive, fair, prosperous, and moral economic system means not only meeting today’s challenges in a responsible way, but meeting tomorrow’s challenges as well by securing our fiscal position over the long term. As lawmakers continue to fill in the details surrounding this major legislation, they should keep our existing fiscal challenges in mind.

Learn More: What is Budget Reconciliation?

CBO’s Budget Outlook Shows Pandemic’s Acceleration of U.S. Fiscal Challenges
After the Supercommittee, Fiscal Policy Questions Still Have to be Addressed
A Report on Fiscal Stimulus