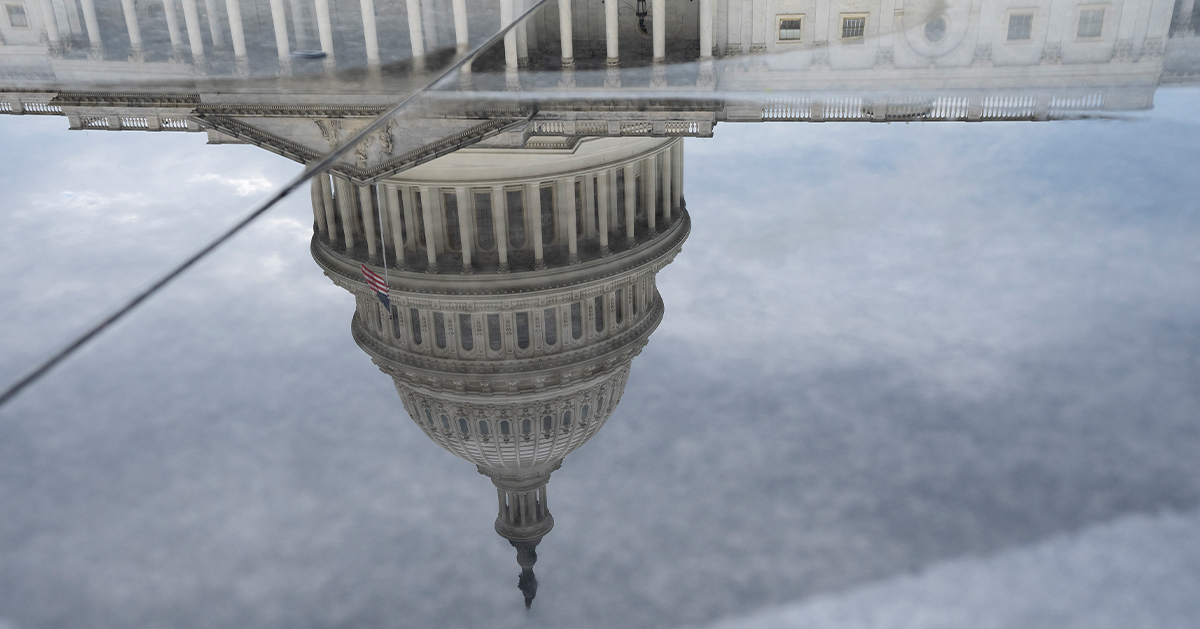 This is the first entry in our new six-part series exploring the effectiveness of the fiscal response to the coronavirus pandemic. To receive updates on new pieces as they are published, sign up for our email newsletter.

Before the coronavirus (COVID-19) pandemic, the U.S. economy was in its longest expansion since World War II and had notably low unemployment. However, the pandemic sharply reduced economic activity — putting millions of Americans out of work and reducing incomes as well. To help address that economic suffering, policymakers enacted several bills that provided funding for new and existing programs to help individuals, businesses, and governments across the country. This blog will take a look at how the government’s response to the pandemic affected the nation’s economy.

The Government’s Response to the Pandemic

Since March, policymakers have provided an estimated $4.0 trillion in funding (the budgetary cost of which is $2.6 trillion) for a number of programs to reduce the pandemic’s impact on Americans. Some of those measures include:

Taken as a whole, those programs have helped mitigate some of the economic damage to the United States.

How Did the Fiscal Response to the Pandemic Affect Economic Growth?

In the second quarter of 2020, real gross domestic product (GDP) — an inflation-adjusted measure of the country’s economic output — contracted by an annual rate of 31.7 percent, the largest quarterly decline on record. However, many analysts contend that without the government’s fiscal response to the pandemic, that contraction would have been much worse.

According to the Congressional Budget Office (CBO), real GDP could have contracted by an annualized 46.2 percent in the second quarter if there had not been any fiscal response. Overall, CBO estimates that the legislation enacted in response to the pandemic will continue to boost the economy throughout the next few years — increasing economic output by 8.1 percent of GDP in the third quarter of this year, with that amount gradually declining through 2023.

Policies such as extended unemployment benefits, stimulus payments, and enhanced Supplemental Nutrition Assistance Program (SNAP) benefits account for a significant portion of that boost. By providing much needed cash to Americans, those programs increased personal income in the economy — despite a reduction in employment-based income. After an initial drop in March due to the onset of the pandemic, aggregate personal income rose by nearly 7 percent from March to July. In turn, that higher level of income can support consumer spending, which accounts for about two-thirds of economic activity. Grants to state and local governments as well as spending on the Paycheck Protection Program (PPP) and other small business programs also helped boost the economy.

Despite the amount of funding that has already been provided, many economists suggest that more fiscal support may be necessary as the programs that were enacted in March and April run out of funding or expire. While data are not yet available to show how the expiration of such programs affected the economy, the continued high incidence of COVID-19 cases — which is preventing the economy from fully reopening and weighing down economic activity — along with the relatively high unemployment rate suggest the economy has a ways to go before fully recovering.

How Did the Fiscal Response to the Pandemic Affect the Labor Market?

In April 2020, shortly after the pandemic led to major restrictions on economic activity, the unemployment rate in the United States spiked to 14.7 percent — the highest rate for any month since January 1948, when data were first collected. The unemployment rate has since gradually improved, reaching 8.4 percent in August.

Data from the Bureau of Labor Statistics indicate that much of the improvement in the labor market has been driven by a decline in the number of persons unemployed due to temporary layoffs. Since reaching 18 million in April, that number has dropped to 6 million in August. Federal programs such as the PPP, which provided forgivable loans to small businesses to help them keep their employees on payroll, may have had a relatively small effect on the labor market. According to recent studies, the PPP increased employment by about 2 million jobs; nevertheless, around 14 million people are unemployed more than six months into the pandemic.

Furthermore, many economists point to the growing number of permanent job losses as a sign of longer-term damage. Over the past several months, the number of such job losses has nearly doubled — from 2.1 million in March to 4.1 million in August. Some analysts indicate that without further fiscal support, that economic damage may continue as employment assistance that was available through federal programs such as the PPP or the Payroll Support to Air Carriers and Contractors program has expired or hasn’t been sufficient to help businesses maintain payrolls.

The Pandemic Has Deepened the Nation’s Fiscal Challenges

The COVID-19 pandemic, and the country’s necessary response to mitigate its impact, has altered the nation’s fiscal trajectory. Before the pandemic, the amount of debt issued to the public was already on an upward trajectory — expected to reach 98 percent of GDP by the end of 2030. In the Congressional Budget Office’s latest projection, which accounts for the effects of the pandemic, debt will reach that level by the end of this fiscal year. That immediate rise in the national debt is driven by the economic effects of the pandemic and higher spending from the legislation policymakers enacted to address such effects.

Putting the nation back on a sustainable fiscal trajectory should be a priority for policymakers moving forward. A strong economic recovery from the pandemic will put us on a better path, but we will also need to address the structural issues that are driving our long-term debt. The benefits of having a sound fiscal foundation are clear. Once the pandemic subsides, policymakers should work together to ensure a more prepared, more stable, and more prosperous future.

Understanding how the government’s response to the COVID-19 pandemic affected our nation’s economy, labor market, and fiscal path are important to helping policymakers and the general public assess the effectiveness of that response. However, such an analysis only presents a simplified, high-level view of the effects of the nation’s fiscal response to the pandemic. Therefore, a deeper dive into the efficacy of certain programs is necessary to assess the overall effectiveness of the COVID-19 fiscal response. In following pieces of this series, we will evaluate some of the largest programs that were enacted in response to the pandemic and how they affected individuals, businesses, and governments. While those programs had wide-ranging effects on numerous economic sectors, our series will largely focus on their effect on the economy, labor market, and fiscal situation.

How are Safety Net Programs like Unemployment Insurance, SNAP, and Medicaid Helping the Response to the Coronavirus Pandemic? 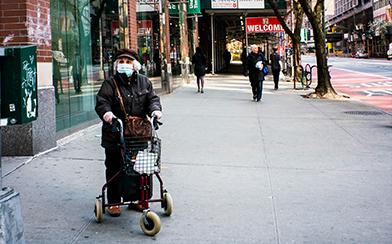 Despite the increased federal deficit, the expansion of safety net programs have led to generally effective stimulus of the economy. Learn more in our analysis of several programs including Unemployment Insurance, SNAP, and Medicaid.
Peterson-FT Economic Monitor Tracks 12 Months of Voter Views on Economy, Fiscal Outlook and Coronavirus