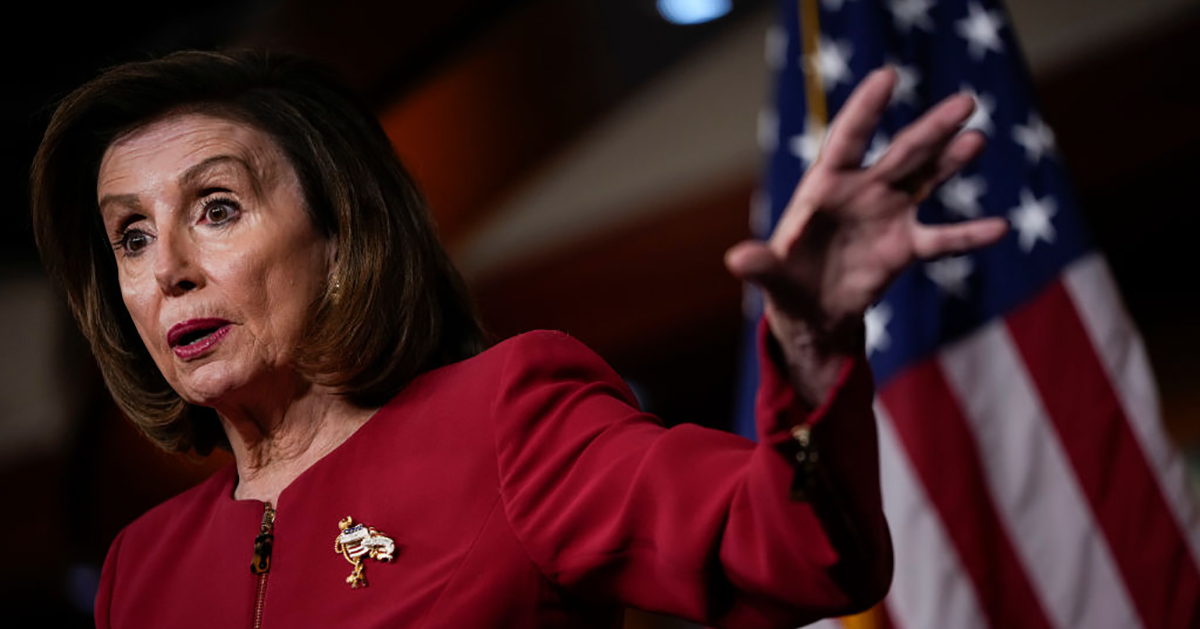 Democratic leaders this week for the first time revealed specific details for how they intend to pay for, or offset, the approximately $3.5 trillion of spending in their reconciliation bill. On Monday, the House Ways and Means committee released a set of proposed tax increases that would largely offset the bill’s cost. Read more for the specific changes to the tax code that have been proposed — and how it all adds up.

What Is Reconciliation? And How Do Lawmakers Plan To Pay For It?

To their credit, leaders in the House and Senate, as well as the White House, have pledged to fully offset the cost of their reconciliation bill. While details will continue to evolve as the package advances, the Ways and Means committee has put forward a set of options that would provide about $2.1 trillion in offsets, according to the Joint Committee on Taxation — largely by raising taxes on high-income Americans and on corporations. The table below summarizes the effects of those revenue provisions.

Below are more specifics about the proposals summarized above:

Other revenues would stem from taxes on tobacco products like e-cigarettes, limiting contributions to IRAs with large balances, and certain other proposals.

All told, the revenue provisions specified by the Ways and Means Committee would offset $2.1 trillion, or roughly two-thirds, of the bill’s costs between 2022 and 2031. In addition, proposals to close the tax gap and other tax-related provisions would also increase revenues. Furthermore, some sources indicate that reform related to prescription drug prices would generate an estimated savings of $700 billion over the next decade. Moreover, lawmakers claim that resulting economic growth from the policies under consideration would save another $600 billion over 10 years. Official cost estimates should soon provide a clearer picture of the total net budgetary effect of the legislation.

As the bill advances and its details evolve, there will no doubt be changes to this developing legislation. Lawmakers should remain committed to including credible options to offset the full cost of the package.

Looking ahead and beyond this bill, lawmakers will need to go beyond simply paying for new spending, and look to address our structural fiscal imbalance, as we are already on a path that projects our nation’s debt to its highest level ever recorded.

Related: What’s the Price Tag on Reconciliation – and Will It Be Paid For?