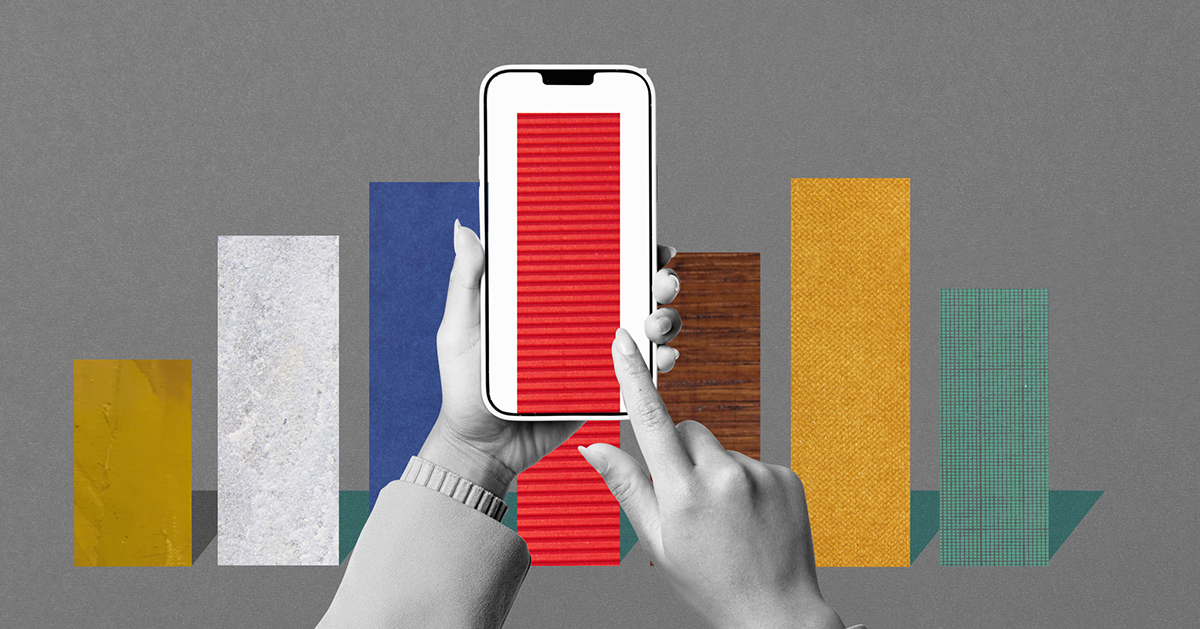 As 2022 comes to an end, the nation’s fiscal outlook remains daunting. We have endured an extremely difficult few years with historic challenges to our health, as well as our fiscal and economic wellbeing. And although the deficit in fiscal year 2022 was about half the size as the previous year, it remains historically high and is likely to exceed $1 trillion annually, indefinitely, driven by an ongoing and unaddressed gap between spending and revenues. In addition, high levels of inflation and interest rates have led to concerns about the economy, and added to the complex policy mix in the years ahead. Here are the top eight charts that show the state of America’s fiscal condition at the end of 2022.

Spending for a number of programs — mostly related to response to the pandemic — dropped significantly relative to 2021, so the federal deficit this year was much lower. Specifically, outlays for stimulus payments and other refundable tax credits decreased by $486 billion because such payments were not issued in 2022. As the economy recovered and additional support for unemployment expired, spending on unemployment insurance was significantly reduced, decreasing by $375 billion compared to fiscal year 2021. Furthermore, spending by the Small Business Administration decreased by $300 billion, mostly due to the expiration of the Paycheck Protection Program in May 2021. Finally, there was a $138 billion reduction in coronavirus relief allocated to state and local governments.

The Congressional Budget Office (CBO) released an updated assessment of the economy at the end of November and noted that the deficit for the next two years will very likely be higher than anticipated in their May 2022 report. For both 2023 and 2024, the deficit could be at least 20 percent higher than previously calculated. The main reason for the increased assessment is that actual growth in GDP has been much slower than previously expected, and increases in interest rates (leading to higher net interest costs) have been much greater than CBO anticipated for 2022. Rates of unemployment and inflation are also estimated to be higher than previously expected and contribute to larger deficits. In May, CBO estimated interest costs would total 3.3 percent of GDP by 2032. Now, the economic changes since May 2022 bring interest costs projections for 2032 to 3.4 percent of GDP, which would be a record high.

In 2022, debt held by the public decreased to 94.6 percent of GDP, a decline of 5 percentage points from the previous year. However, CBO projects that the debt-to-GDP ratio will resume growth and reach 109.6 percent by 2032 – a post-WWII high.

Though interest rates were expected to increase in 2022, rates increased much more than anticipated. The Fed has increased the federal funds rate six times in 2022, bringing the target range to between 3.75 to 4.00 percent. 3-month Treasury bills are 4.3 percent and 10-year Treasury notes are 3.4 percent as of December 7, 2022, well above CBO’s expectations (and other forecasters’ expectations) of around 0.9 percent and 2.4 percent, respectively.

Despite efforts to curb inflation, it still remains well above the Federal Reserve’s benchmark of 2.0 percent. The Consumer Price Index increased by 7.7 percent in October 2022 on an annual basis. Inflation is likely trending downward, but it remains historically high and there is significant work to be done to bring it to a more manageable range, without damaging the economy.

Over the past two years, just eight actions will add an estimated $2.3 trillion to deficits between 2021 and 2031. Those eight actions, which were outlined in a report by the Committee for a Responsible Federal Budget, comprise six pieces of enacted legislation and two executive actions.

The Administration’s policies surrounding student debt relief would increase the deficit by at least $750 billion over the next decade. While such relief includes multiple actions, a significant move in 2022 was the Administration announced the elimination of up to $20,000 in federal student debt for millions of borrowers. The administrative action is currently being considered in the courts, so the ultimate impact on the deficit remains up in the air.

As 2022 comes to an end, there is an opportunity to turn things around and stabilize the United States’ economic and fiscal wellbeing in the New Year. That will require vigilant effort from policymakers and the government in order to pass fiscally responsible legislation, control inflation and interest rates, and decrease the gap between spending and revenues. Ultimately, addressing the fiscal challenge is essential to limit the cost of the national debt on our future generations and to create a positive outlook for the United States.