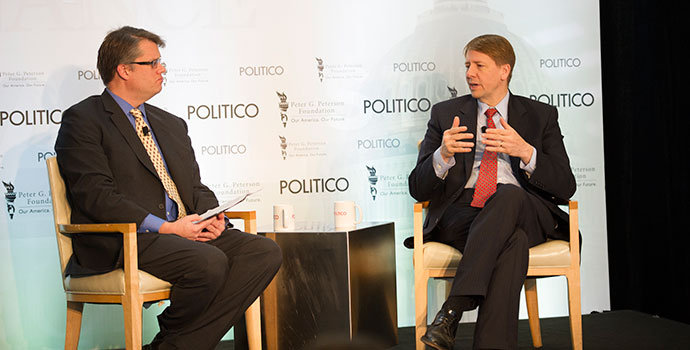 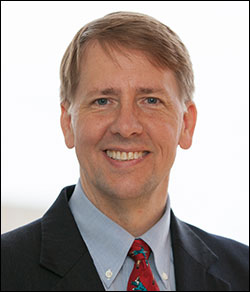 White is joined by Richard Cordray, Director of the Consumer Financial Protection Bureau. Their conversation covers consumer protection priorities, policy agendas for the months ahead, and more.

The Morning Money Breakfast Briefings will feature informed commentary and discussion to reinforce the connections between the nation’s long-term fiscal challenges and the most pressing economic policy issues of the day. Topics will include fiscal policy decisions, ways to achieve long-term reform, market news, and other critical matters shaping the economic future of the country.