Signup for our email newsletter for updates about future events in this series.

See more events in this series 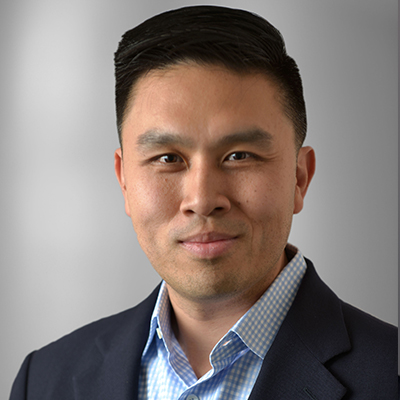 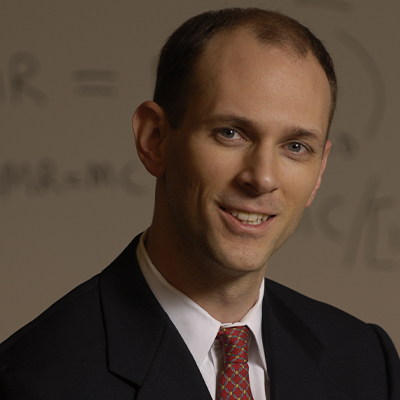 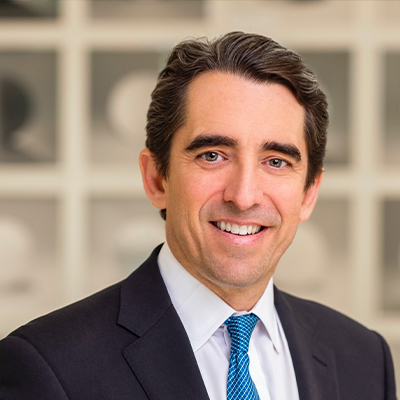