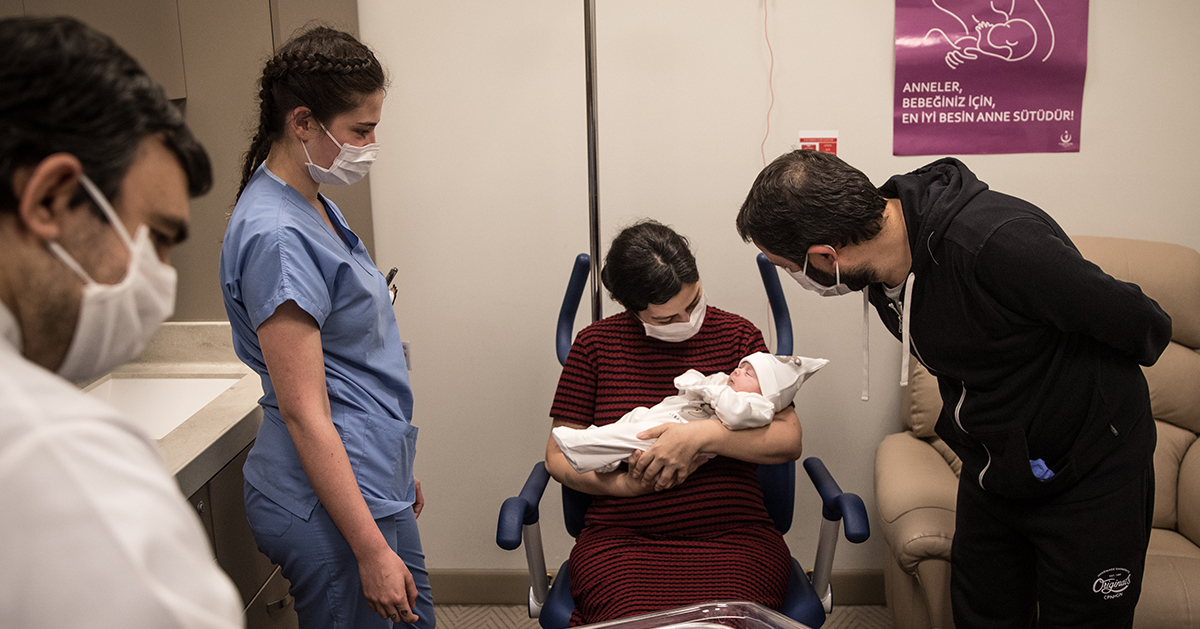 The coronavirus (COVID-19) pandemic has caused federal spending on Medicaid to rise sharply as millions of Americans have sought benefits under the program. Since April 2020, when the unemployment rate rose to a historic high, the government has spent an average of $42 billion per month — which significantly exceeds the average monthly outlays of $35 billion recorded in 2019. The rise in spending can be attributed to two factors that stem from the COVID-19 pandemic: growth in the number of Americans eligible for Medicaid as a result of job loss and recent legislation that has expanded both the program and the federal contribution to its cost.

Medicaid is a program financed jointly by federal and state governments that provides health insurance primarily to low-income individuals. By design, participation in the program tends to rise during economic downturns when people are laid off, lose health coverage, and see their incomes reduced. For example, Medicaid enrollment grew significantly during and after the Great Recession — at an average monthly rate of 7.0 percent between 2009 and 2010 — and slowed subsequently as the economy recovered. Spending on the program followed a similar trend; the annual rate of spending growth peaked at 7.6 percent in 2009 and slowed thereafter. More recently, enrollment increased significantly during the pandemic. Between February 2020 and January 2021, nearly 9.9 million individuals enrolled in coverage through Medicaid, an increase of 13.9 percent.

Economic Damage from COVID-19 Will Linger as Long as the Pandemic Is Not Under Control, Experts Say 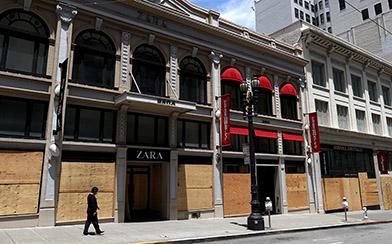 As the White House and Congressional leaders continue to discuss additional coronavirus (COVID-19) legislation, a pair of top policy experts offered insights into the state of the economy, the effectiveness of relief legislation enacted thus far and what it all means for the election and beyond.