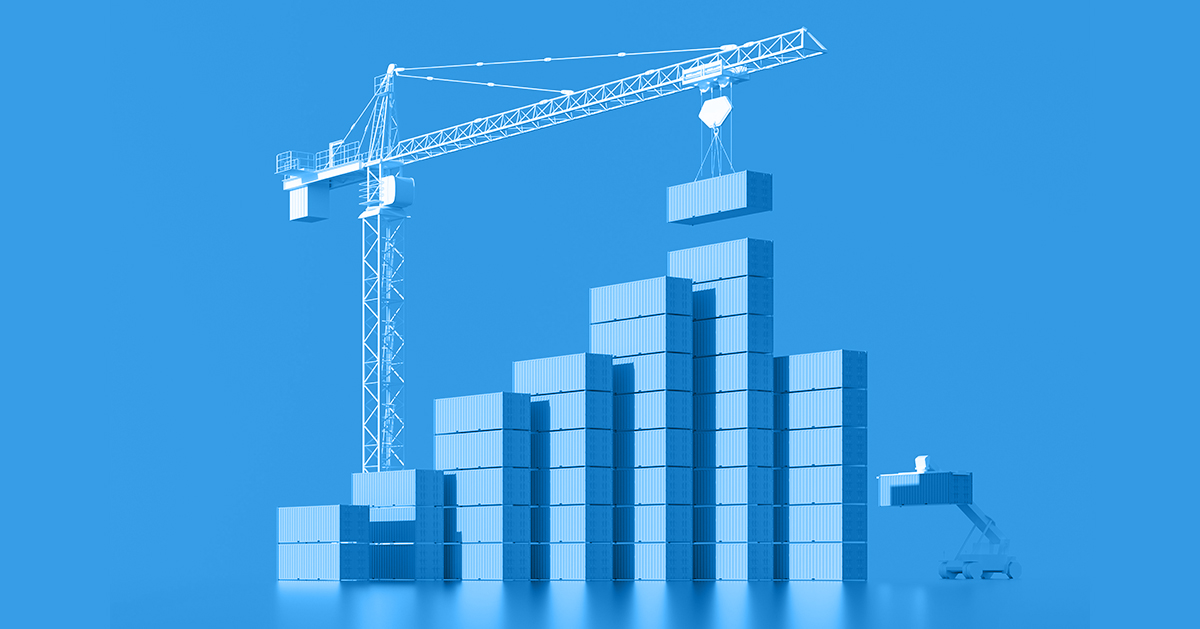 Lawmakers have frequently resorted to such short-term solutions throughout history, thereby missing the opportunity to set budget priorities and address long-term fiscal challenges. The current continuing resolution expires on February 18, 2022.